Last week we shared a story from KJZZ reporting that the City of Phoenix has put First Transit, a private contractor responsible for 30 percent of the city’s bus services, on notice in response several contract violations by the company, including failure to meet on-time service standards and missed services. In response, First Transit cited issues with staffing drivers and maintenance workers as well as a recent service expansion.

In an update to this article, KJZZ reports that the Amalgamated Transit Union (ATU) Local 1433 sent a letter to the city manager stating that First Transit’s response incorrectly places blame on drivers and maintenance workers for poor service and late buses. In the letter, financial secretary and treasurer Michael Cornelius states, “While we continue to stand ready to assist First Transit in improving performance, we cannot allow our members to be used as the excuse for failed contractor performance.” 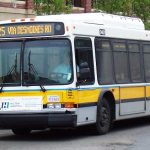 Governor Baker reneges on promise not to privatize MBTANews 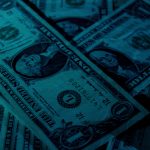