Last week, Boston University’s The Daily Free Press reported on IAM 264’s announcement that there has only been one bidder on the contract to privatize MBTA bus maintenance. The paper reports that according to Mike Vartabedian, the business manager of IAM Local 264, this is a bad sign for the state’s privatizaion efforts, especially considering that the only bidder is First Transit, which has a poor track record with the MBTA, including a broken contract, safety violations, labor disputes, and sub par bus maintenance services. 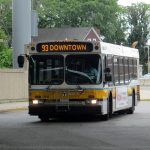 MBTA has received only one bidder on privatization contract: First TransitNews 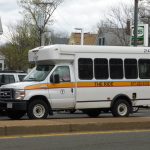