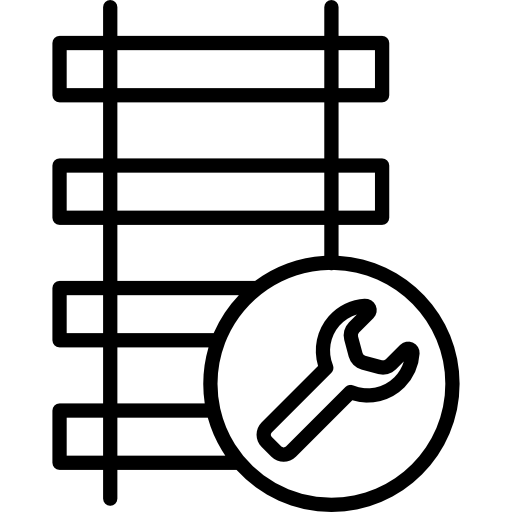 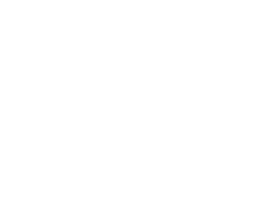 May 17th Rally at State House to Defend Public Transit

The Time to Invest in Public Transit is Now