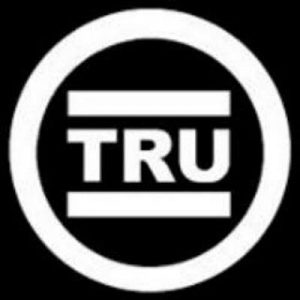 In response to the announcement of a rally by MBTA mechanics on Monday and in anticipation of the FMCB’s discussion of FY18 budgeting, Lee Matsueda released the following statement on behalf of the Invest Now coalition and the T Riders Union.

“Gambling with privatization is no substitute for a real conversation about making statewide investments in strong, equitable, environmentally conscious transportation. Riders, workers, and many businesses agree that Massachusetts should be investing in public transit to expand access and to grow our economy.

In Massachusetts and beyond, privatization of public transit has carried hidden and often disastrous consequences for riders, workers, and taxpayers. We’ve already seen those negative privatization consequences with Keolis and the commuter rail. Massachusetts residents cannot trust these overseas and out-of-state companies to do anything except maximize their profits. After all of the underbidding, waived fines, and failed privatization efforts, the MBTA should know there will be community opposition to any further privatization of core services.

The MBTA cannot afford more backdoor cuts to services and its workforce through unreliable, underbid contracts that cede control of core services to a for-profit company. The FMCB should maintain its operations budget so it can provide the services that riders need and deserve. The FMCB should also reject efforts to privatize and destabilize the core MBTA service of maintaining public busses.”

Lee Matsueda is the political director of Roxbury-based Alternatives for Community & Environment (ACE) and spokesperson for the T Riders Union program at ACE. 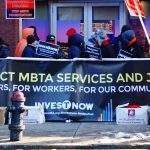 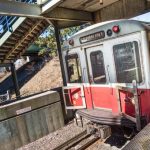